The selected paintings presented here form part of a series which was created in the region of Chalkidiki, Northern Greece, during the summers of 1973-1974. The series was exhibited for the first time under the title “Kassandra Peninsula 1974” at the artist’s solo exhibition at Engonopoulos Gallery in Athens in 1980.

Subscribe to be notified of upcoming exhibitions and events 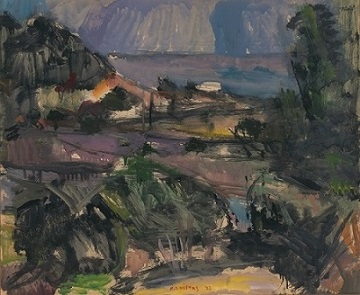 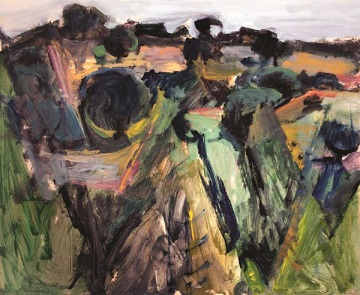 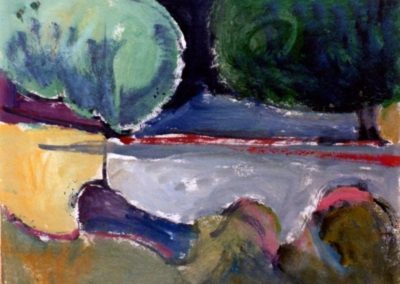 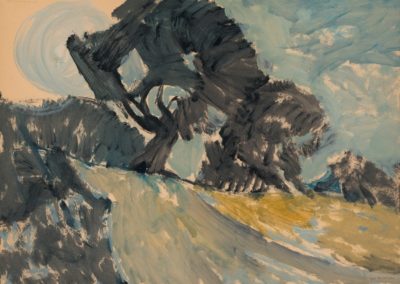 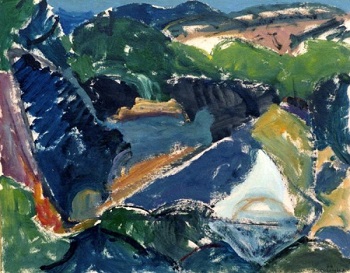 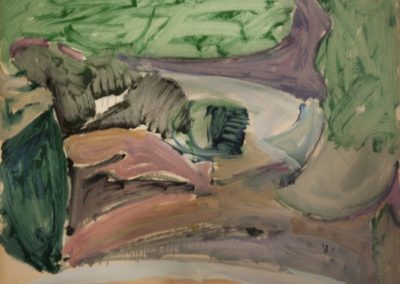 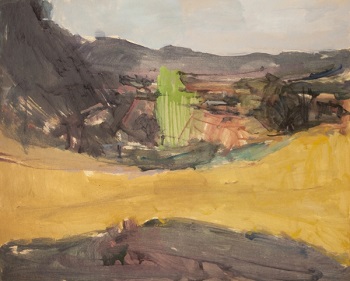 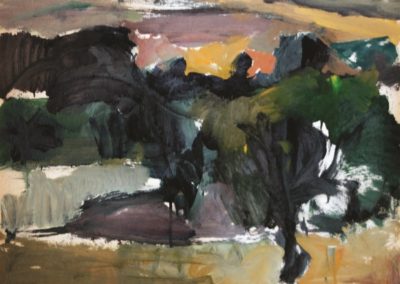 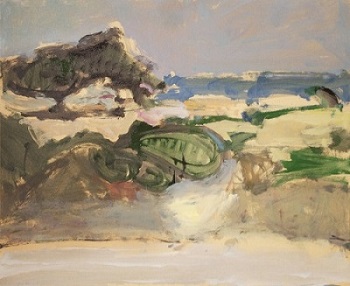 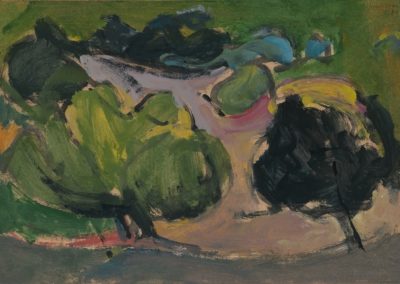 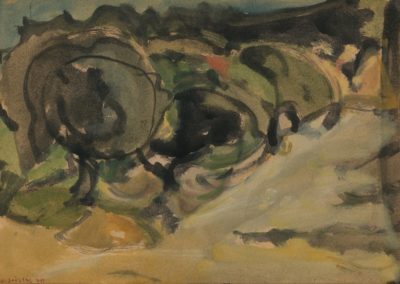 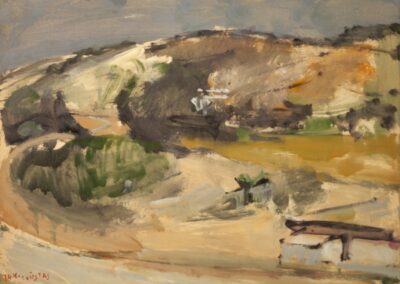 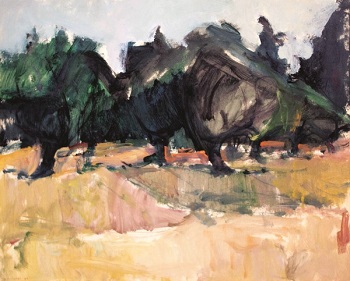 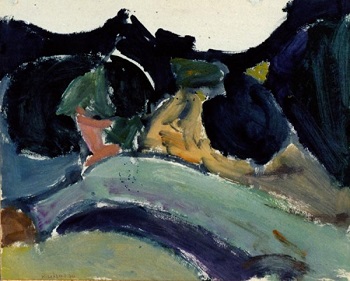 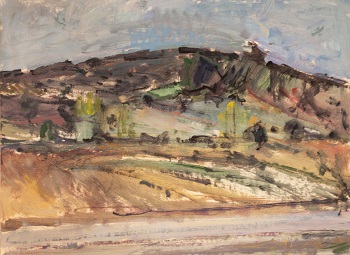 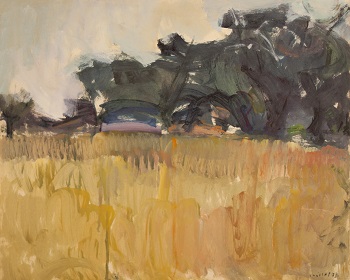 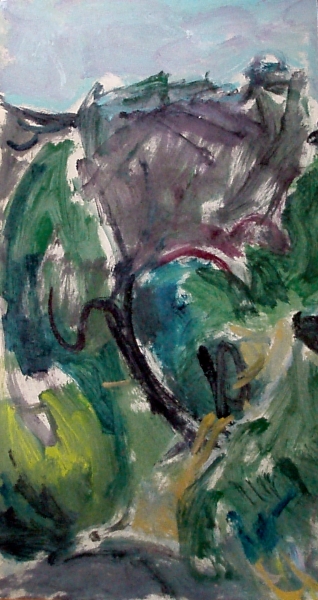