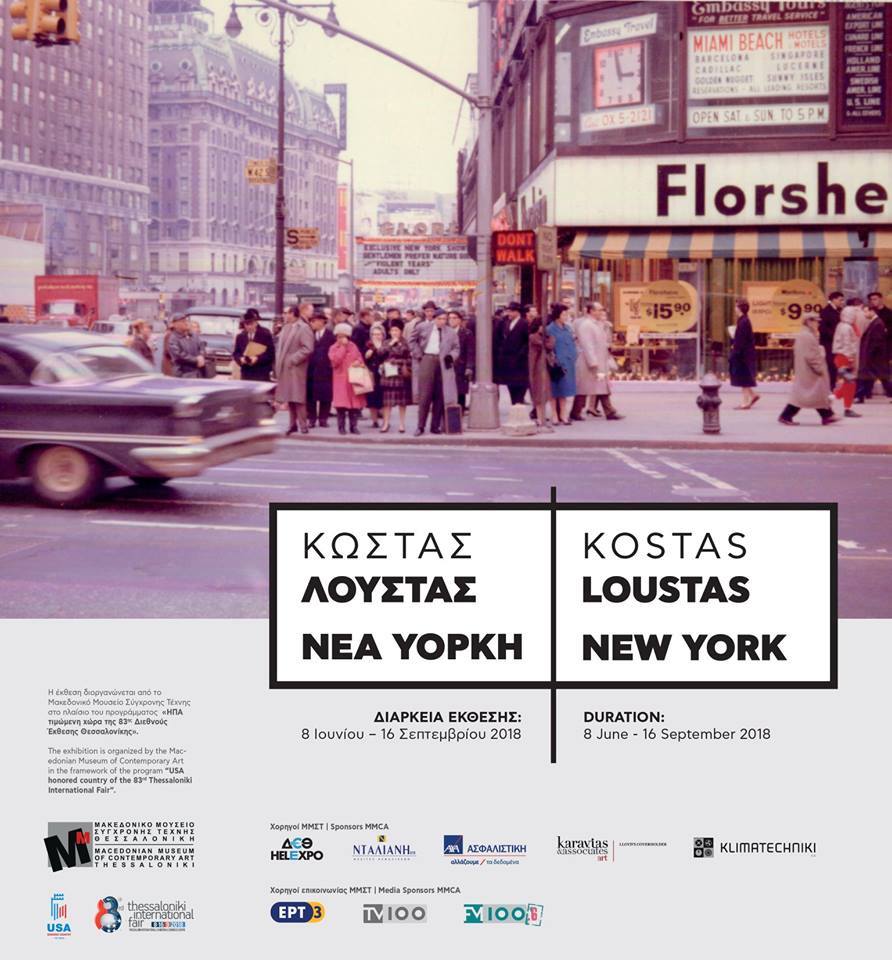 In the winter of 1962, Kostas Loustas sailed to New York with his Greek-American wife, where he remained artistically active for more than a decade. It was in New York City where he first received international acclaim. The renowned collector Christos Bastis was amongst his first supporters. The artist’s solo and group exhibitions of that period included those at Saldinger, Firehouse, Salvo Art, Chase, Chevance, Joseph Paolillo and Firehouse (Nassau) galleries, and Long Island University (Brooklyn Center). His collaboration with Galerie Internationale on Madison Avenue, where he first held a solo exhibition in 1972, continued for several years following his permanent return to Thessaloniki, Greece in the early 1980s. The years in New York City were particularly prolific for the artist, and the vast majority of his paintings created there remain until today in art collections all over the United States. In 2018, the solo exhibition Kostas Loustas New York at the MOMus Museum of Contemporary Art in Thessaloniki (former Macedonian Museum of Contemporary Art) was devoted to the artist’s life and work in New York City during the 1960s and 1970s.

We wish to hear from collectors who currently own any of his paintings of that period.

Subscribe to be notified of upcoming exhibitions and events 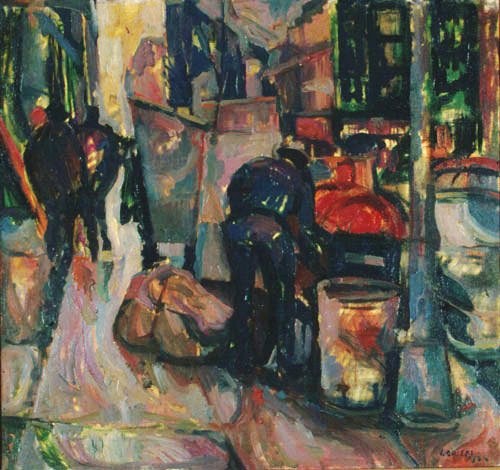 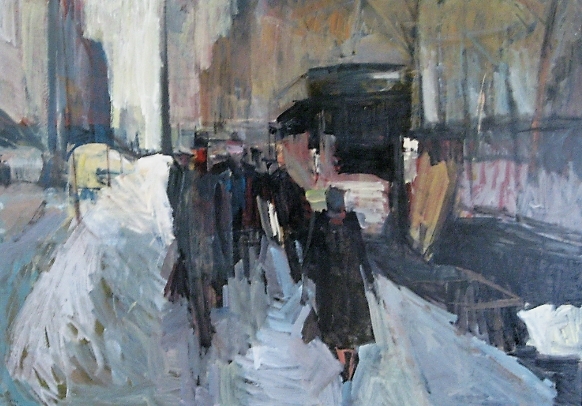 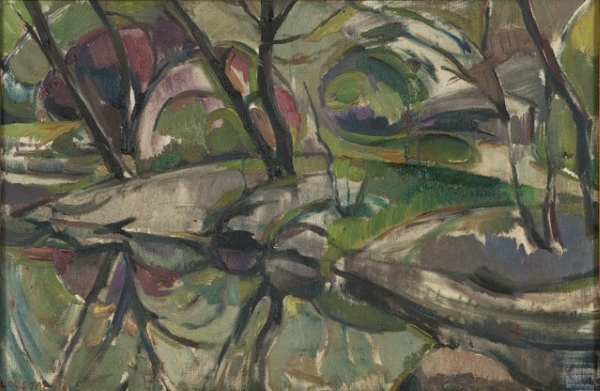 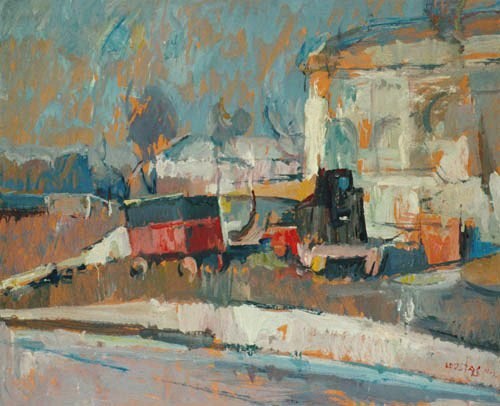 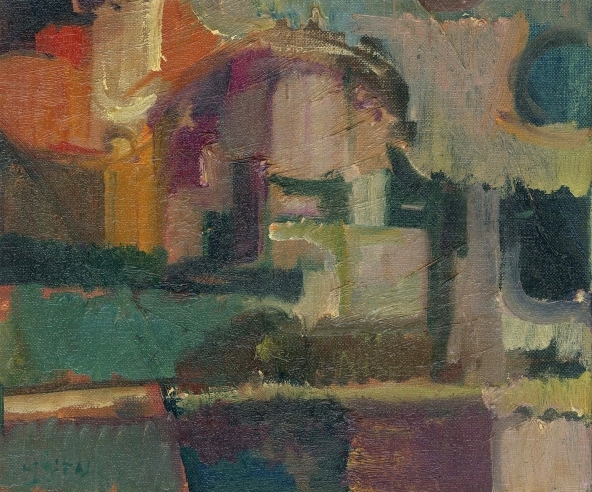 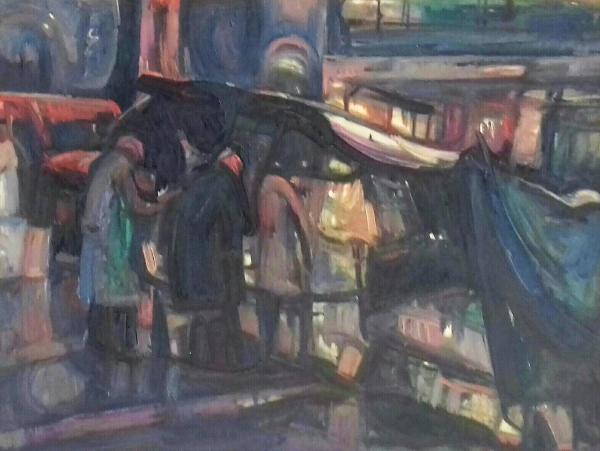 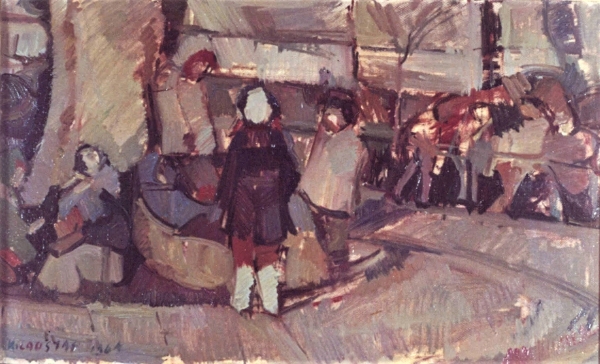 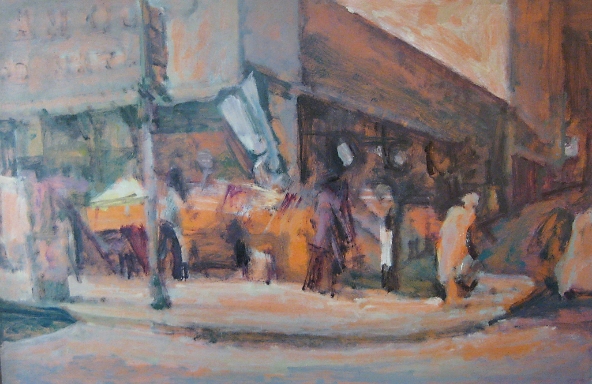 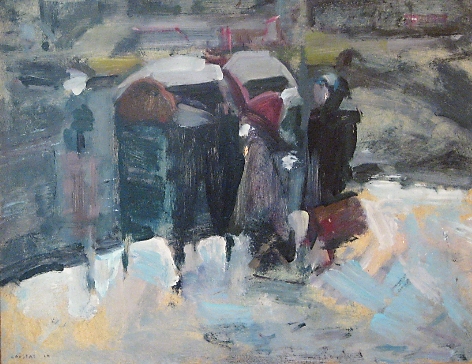 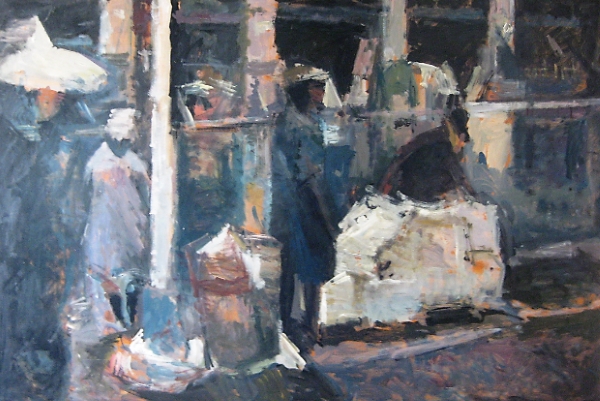 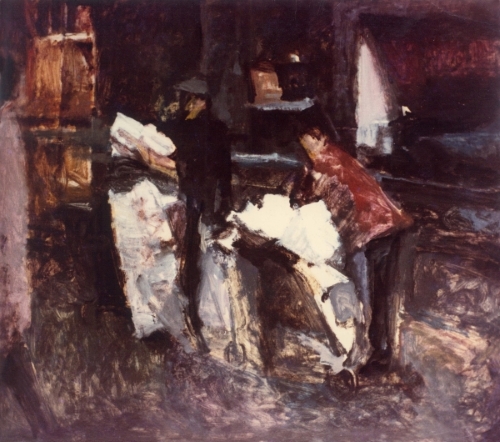